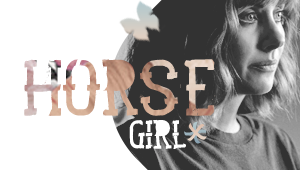 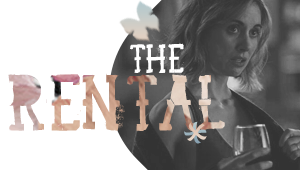 The Rental 2020
Michelle
Two couples rent a vacation home for what should be a celebratory weekend get-away.
Info News Photos Videos IMDb Official

Promising Young Woman 2020
Madison
A young woman, traumatized by a tragic event in her past, seeks out vengeance against men who cross her path.
Info News Photos Videos IMDb Official 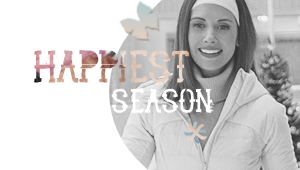 Happiest Season 2020
Sloane
A holiday romantic comedy that captures the range of emotions tied to wanting your family's acceptance, being true to yourself, and trying not to ruin Christmas.
Info News Photos Videos IMDb Official 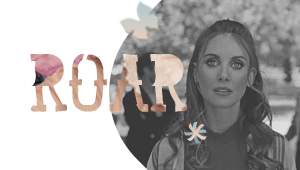 Roar April 15, 2022
Becky
An insightful, poignant, and sometimes hilarious portrait of what it means to be a woman today. Featuring a unique blend of magical realism, familiar domestic and professional scenarios, and futuristic worlds.
Info News Photos Videos IMDb Official

Spin Me Round 2022
Amber
A woman wins an all-expenses trip to a company's gorgeous "institute" outside of Florence, and also the chance to meet the restaurant chain's wealthy and charismatic owner. She finds a different adventure than the one she imagined.
Info News Photos IMDb 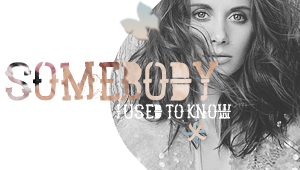 Somebody I Used to Know 2022
Ally
On a trip to her hometown, workaholic Ally reminisces with her ex Sean and starts to question everything about the person she's become. Things only get more confusing when she meets Cassidy, who reminds her of the person she used to be.
Info News Photos IMDb 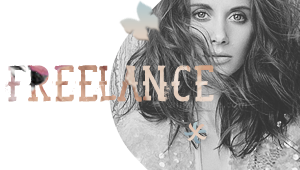 Freelance
An ex-special forces operator takes a job to provide security for a journalist as she interviews a dictator, but, a military coup breaks out in the middle of the interview and they are forced to escape into the jungle where they must survive.
Info News Photos IMDb
Family Sites

It took a Pat Benatar concert, trawling through her mother’s photographs from ’80s and studying Sigourney Weaver in Alien for actor Alison Brie to master the role of Ruth Wilder, a lovable out-of-work actress who auditions to be a female wrestler in Netflix’s comedy smash hit GLOW. “I got totally obsessed with the ’80s,” the 35-year-old Hollywood star says.

She watched Debra Winger in Terms of Endearment, studied the moves in Flashdance and plugged into the music of David Bowie and Hall & Oates. Spending time at her family home studying old photos also helped.

“My mum totally did the perm back then,” says Alison. “I remember the smell of the peroxide and I went for a Sigourney Weaver Alien look.”

Despite roles in Mad Men and Community, Alison underwent four rigorous auditions before landing the part of Ruth in GLOW. But it has put her firmly on the mainstream’s radar, earning her a Golden Globe nomination for best actress as well as a phone call from filmmaker Steven Spielberg offering a part in his latest film The Post, starring Meryl Streep.

â”That was a pinch-me moment,” Alison says of meeting Spielberg. “When I auditioned for The Post, I was like, ‘I won’t put in that much effort because I probably don’t stand a chance.’ And then the phone rang.”

Born in Pasadena, California, Alison is the younger daughter of Charles Terry Schermerhorn, a journalist and musician, and Joanne Brenner, a charity worker. Her parents â her mother is Jewish and her father Christian â split when she was in her teens. She was raised Jewish and remains in contact with both parents.

As a child, she liked to play the joker, hosting amateur theatre shows for neighbours with her sister Lauren. Lauren was the inspiration for the character of Trudy, wife and then ex-wife of the ambitious Pete Campbell in Mad Men. But she didn’t grow up wanting to be an actress. In fact she avoided it until her final years at South Pasadena High School, even rejecting her parents’ suggestion she attend a performing arts high school.

“My parents didn’t push me down the commercial route of acting,” she says. “They wanted me to fall in love with the process and the work involved in creating a character. Before I got serious about acting, I was a ham. As a kid, I loved getting attention.”

At 17, Alison was working as a clown at birthday parties to make ends meet, then at the front desk of a yoga studio. Her breakthrough came in 2006, when she won a role in Hamlet for California’s Rubicon Theatre Company. It was while she was playing Ophelia that she was offered a role in Mad Men. “Mad Men was dramatic acting boot camp for me,” says Alison.

“It taught me how to act on television.”

More than just a pastiche of the fashion hits and misses of Reagan-era America, GLOW’s storyline is built around strong women and has a powerful modern-day relevance. There might be body glitter and body slams and enough hairspray to put a new hole in the ozone layer, but feminism muscles into the script.

Alison recently appeared on US chat show The View, which described GLOW as the series the #metoo movement has been waiting for. “There’s a synergy between the show and what’s happening in Hollywood,” agrees Alison, who demonstrated her support of the movement on the red carpet at the Screen Actors Guild Awards in January.

“Women’s stories of the ’80s are not dissimilar to what is happening now. Men need to be more aware that what they say and do has an impact on those around them,” she offers cautiously without referencing her brother-in-law, actor and director James Franco, who was called out for sexual harassment as part of the #metoo and #timesup movements.

There’s an episode in the current, second series of GLOW in which Alison’s character experiences sexual harassment at the hands of a TV executive, though Alison says the episode was written before the issue erupted in the media.

“It’s very powerful and shows the shame women felt when this happened,” she says of the episode. “The most important thing that has happened with the #metoo movement is that it is helping to remove shame from the equation. Women place a lot of blame on themselves and they feel alone in that shame. That has to stop.”

Alison and fellow actor Dave Franco married in 2017 after meeting at Mardi Gras in New Orleans more than six years ago. Alison says they’re very happy but have no immediate plans to start a family.

“I love being married â it’s such a beautiful feeling,” she says. “We understand each other and the business because we’re in this together. He’s affectionate, interested in what I do and likes to sit on the couch and watch TV with me.”

“We are also a private couple and try to figure how to deal with the attention that comes our way at red-carpet events, how to find a balance.”

The couple appeared together on screen for the first time in 2017’s The Disaster Artist, directed by James Franco. They have also worked side by side on The Little Hours, a comedy based on The Decameron, a collection of 14th-century novellas.

“I was so relieved to get on the set with Dave and realise nothing was different to the private time we spend together,” she recalls. “I did wonder if our work personas would mesh.”

“I sort of panicked, thinking, ‘What if we don’t work the same way? What if Dave wants to shut me off and get his head in the right place?’ I told myself I had to be fine with that. But it was the opposite of what I’d anticipated. It was like having your best friend and security blanket on set every day.”

After starring in The Post, Alison says she’s keen to look for more work, including writing and producing.

“I haven’t been finding a ton of opportunities, so I’m trying to create them,” she reveals. “In saying that, it’s been such an honour to work with so many women on and off the screen. It’s liberating, fun, and I wish it could be like this all the time.”